Today we want to tell you about our experience of participating in the EU4Culture project.
Within the project we were able to create a completely new performance at the residence ARTHOUSE Chantelle and present it to a French audience. This performance is dedicated to the life and work of Marc Chagall. Images of the artist’s paintings and biographical memories are reflected in the new theatrical show. 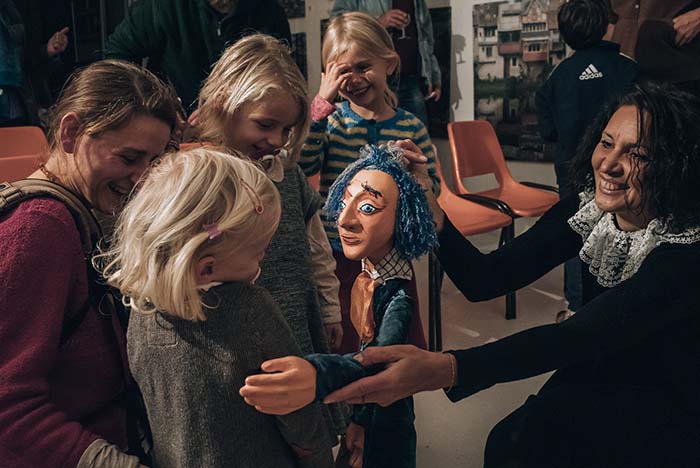 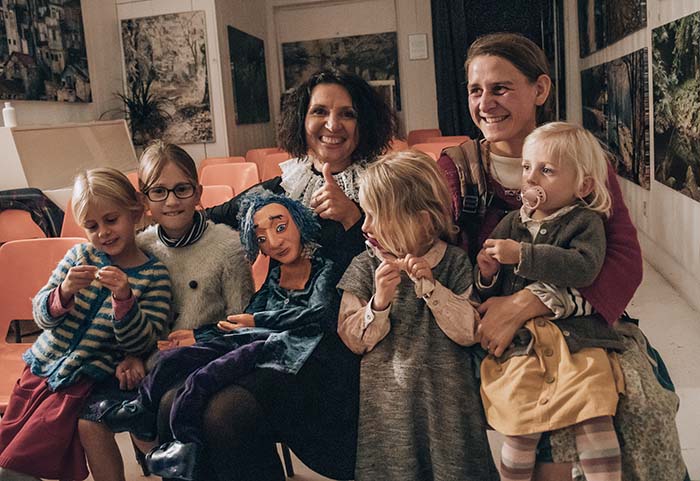 Chagall is an artist whose work unites our countries, Belarus and France. He was born in Vitebsk, the Belarusian city, but worked in France for many years. You can see old Vitebsk in Chagall’s works. Also, many Chagall’s paintings has images of angels.

The Angels — this is the name of our new performance.
During the creative residence, we created special puppets for the shadow theater, with color painting on a transparent basis.

The music for performance was composed by Ivan Solas. 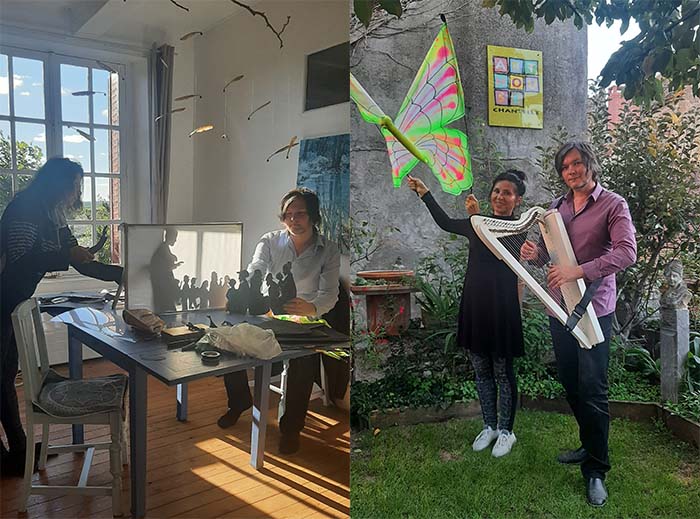 We created our new performance such way that the viewer could feel the atmosphere through visual images and music… without words. 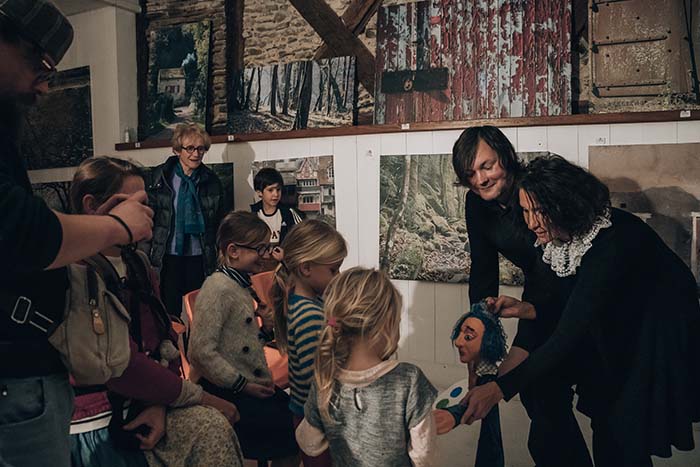 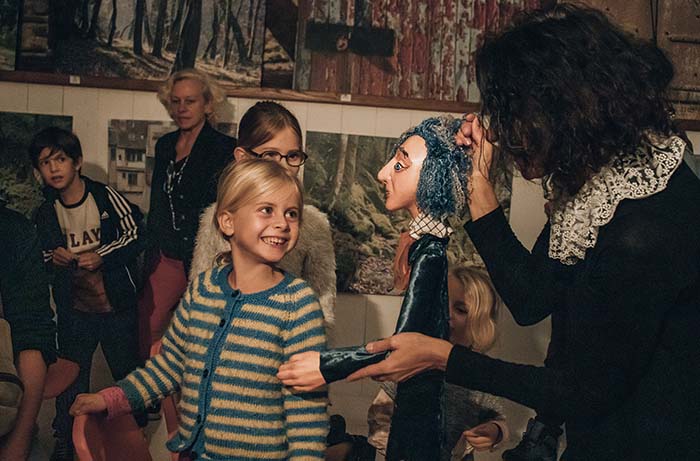 The main idea of the performance is that the life of any person is a path, sometimes difficult with unexpected twists of fate, trials and separations. But on this path, each of us has angels: these are kind people, beloved souls, children, and our dreams and fantasies.
Plus, our performance is a reminder that each of us can be an angel to someone in this lifetime…

We wanted to create the performance understandable to viewers from different countries, speaking different languages, but feeling the art. Judging by the feedback from the audience, we succeeded. We received such feedback: «I seemed to plunge and dissolve in these images.. as if I were there». 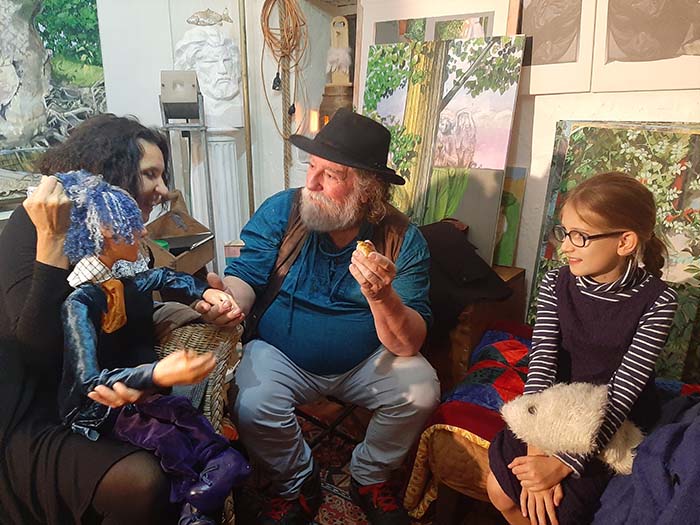 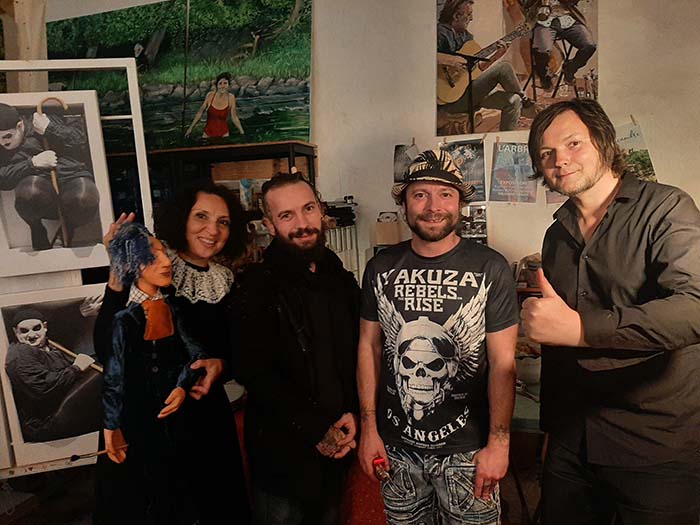 The presentation of the performance took place at the ARTHOUSE Chantelle residence under the patronage of Richard Peter Dubieniec and Isabelle Perin. ARTHOUSE is a gallery and center of creative life in Chantelle and the nearest towns. Exhibitions of artists, musical and theatrical performances are held there. 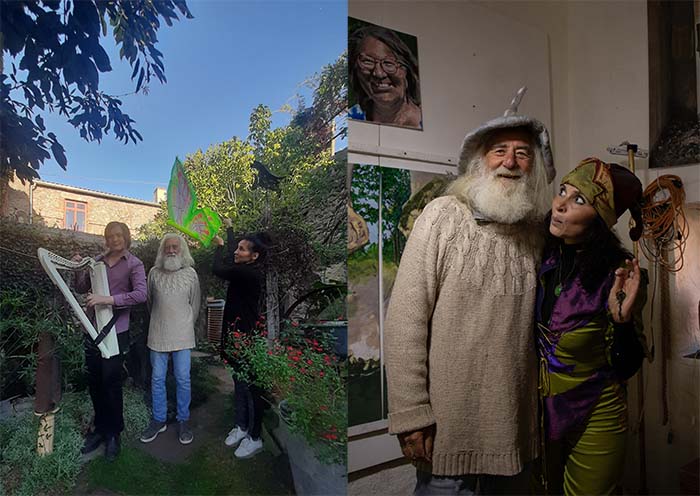 The premiere took place on the 14th of October with a full house. 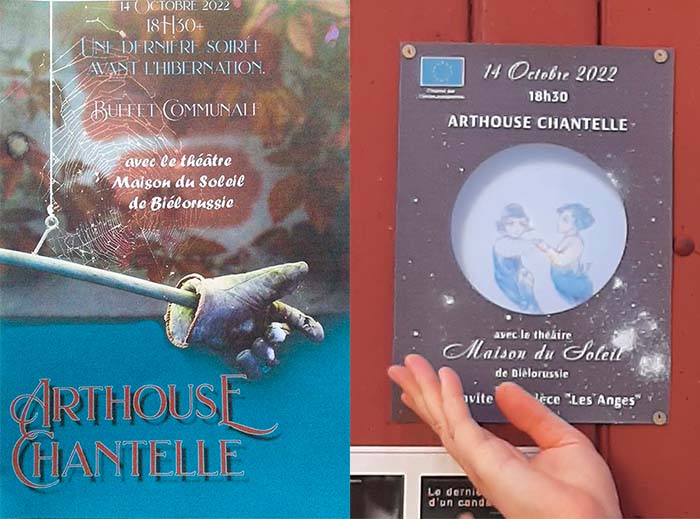 Various visual ways were used in our performance: puppet theater, drawing with light on a light-accumulative screen, shadow theater, live music (panflute). In the second part of the program, everyone could show themselves as an artist, using light brushes on a glowing canvas. The interactive master class was also accompanied by live music (harp, panflute).
Performances and workshops were also held at other venues in this region of France (the Chapeau Rouge gallery in Souvegny and the Baba Yaga art cafe in Chantelle). We were pleased to present our work to the local audience — live music, puppet performances, interactive, drawing with light. 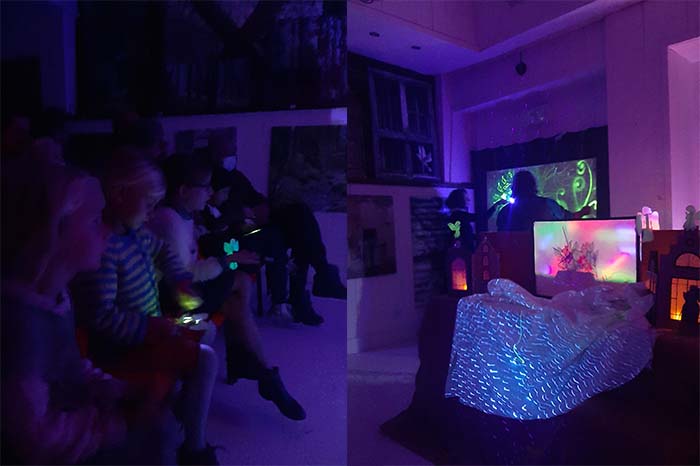 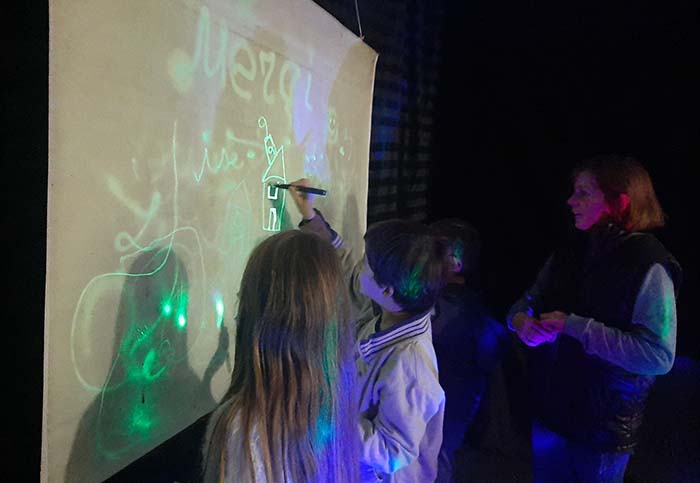 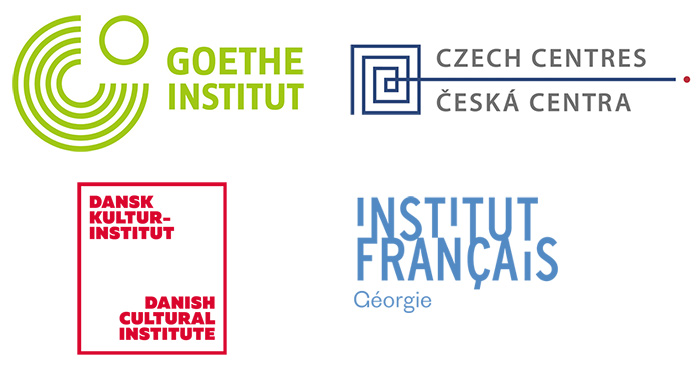 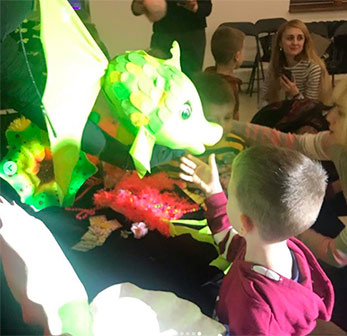 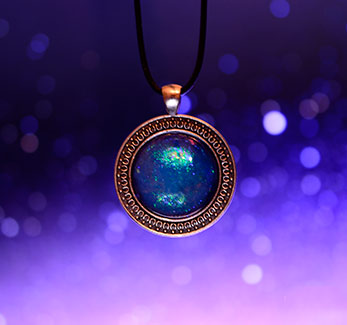